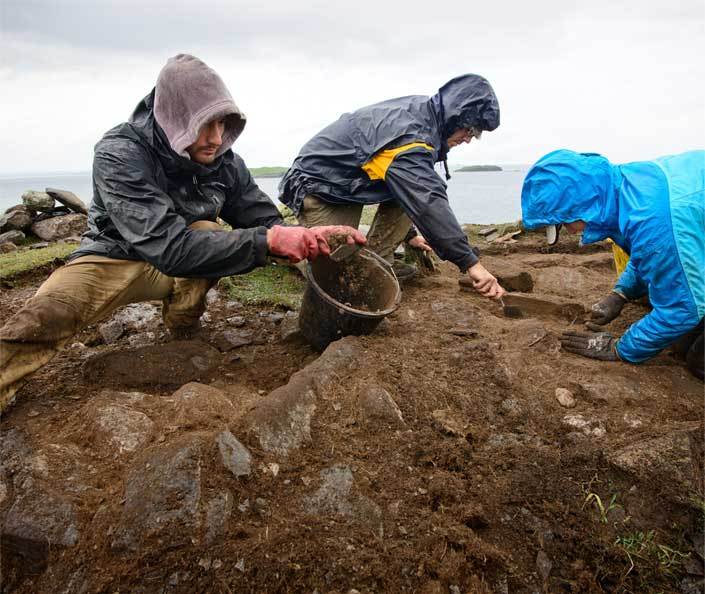 Anthropology: Team members excavate the area around Clochan Leo, a medieval shrive off the western coast of Ireland 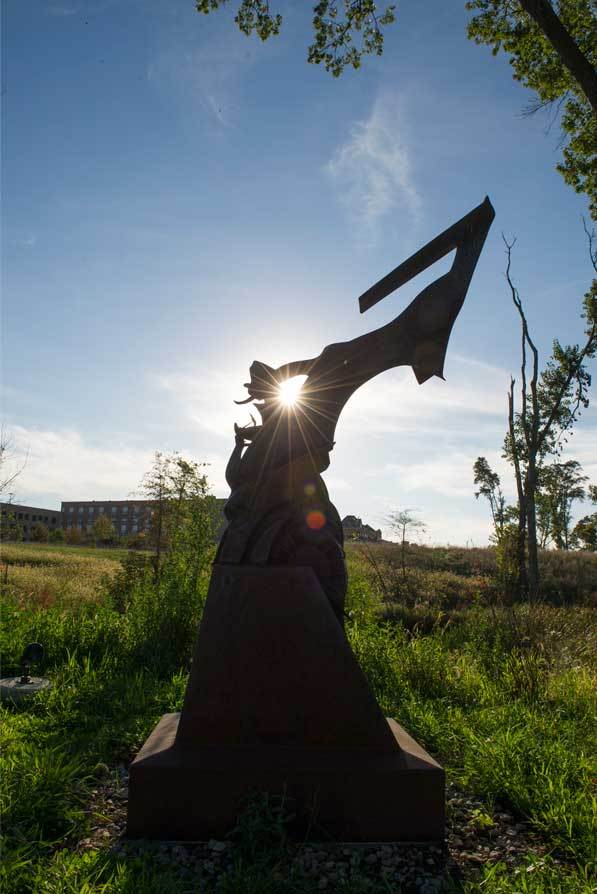 A new sculpture park on the southern edge of the Notre Dame campus was constructed in a wooded, 8-acre dell that lies between the Irish Green and the Compton Family Ice Arena. The new park is a project of the Snite Museum of Art and the office of the University Architect.

Notre Dame opened a new Center for Arts and Culture 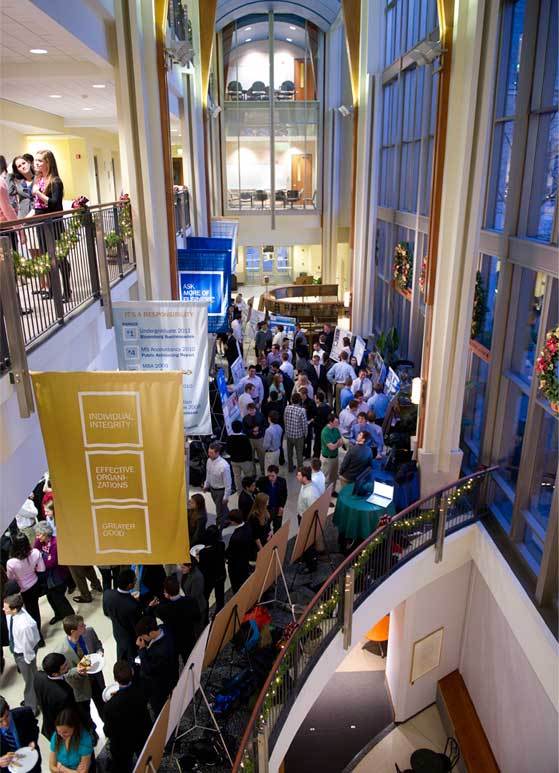 Mendoza College of Business: Students gather in the Atrium of Mendoza for the Foresight in Business and Society Course. Sixty-seven teams of students presented the results of their research projects to students, faculty, staff, and invited guests.

Mendoza ranked No. 1 in the country

Notre Dame's Mendoza College of Business ranked No. 1 in the country for the fourth consecutive year in Bloomberg Businessweek's eighth annual survey of the "The Best Undergraduate Business Schools."

The 2012–13 Notre Dame Forum, "A More Perfect Union: The Future of America's Democracy," featured a series of events throughout the academic year that explored profound questions about the state of the U.S. political system and its capacity to deal with the rapidly changing domestic and international challenges it faces. A September panel discussion, titled "Conviction and Compromise: Being a Person of Faith in a Liberal Democracy," featured notable speakers including Rick Warren, founding pastor of Saddleback Church. 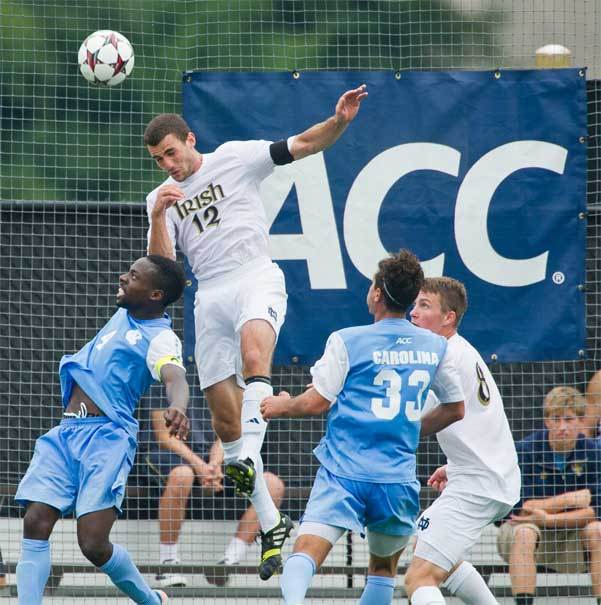 Notre Dame joined the Atlantic Coast Conference for athletic competition in all sports except football and hockey beginning with the 2013–14 seasons. 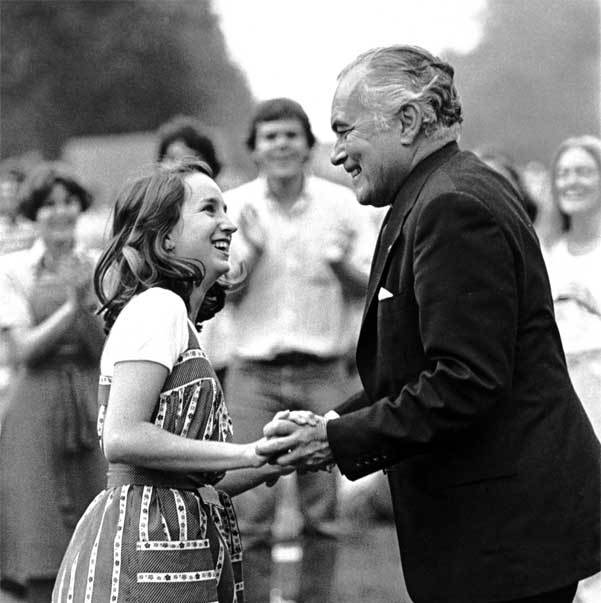 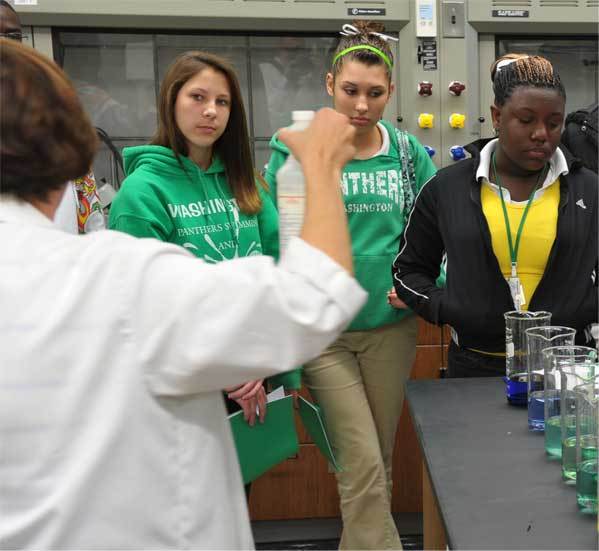 The University received a five-year, $6.1 million award from the National Science Foundation to support the continuation of the nationwide QuarkNet program, which uses particle physics experiments to inspire students and provide valuable research, training, and mentorship opportunities for high school teachers.

President Rev. John I. Jenkins, C.S.C., visited the Gettysburg National Military Park for the 150th anniversary of the decisive Civil War battle and to celebrate Mass on the spot where his predecessor, Rev. William Corby, C.S.C., gave a general absolution and blessing to Union and Confederate troops on the second day of fighting.

Nine athletes with Notre Dame ties competed in the 2012 Summer Olympics that were held in London. This year's contingent continued a legacy of Notre Dame participation in the Olympics that goes back 100 years to the 1912 Summer Games in Stockholm, Sweden. 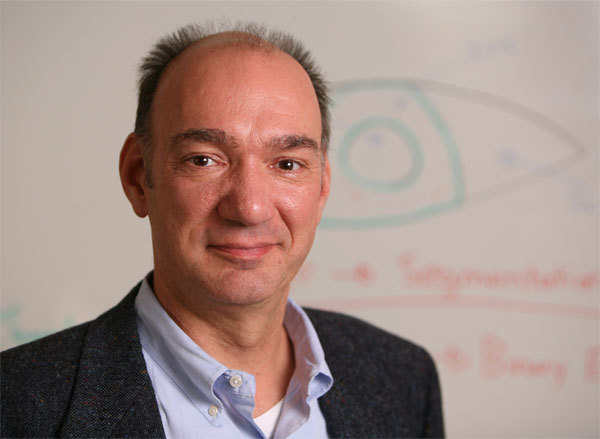 Research by Kevin Bowyer, Schubmehl-Prein Family Chair in Computer Science and Engineering, found that the iris, long assumed to be a "stable" biometic over a person's life, is susceptible to an aging process that causes iris recognition technology performance to degrade slowly over time. 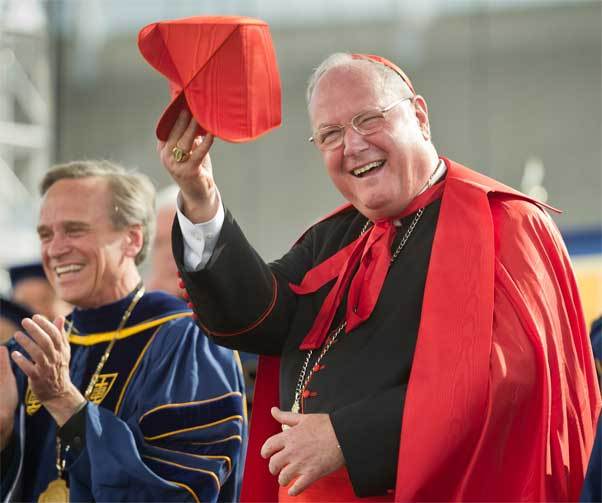 The top-ranked and undefeated Notre Dame football team fell to Alabama in the BCS Title Game at Sun Life Stadium in Miami. Notre Dame's top ranking marked the first time any institution has been No. 1 in the NCAA Graduation Success Rate football standings (at 97 percent) and also played in the BCS National Championship Game. Meanwhile, Notre Dame graduated 99 percent of its student-athletes in all sports—the top figure for the sixth straight year. 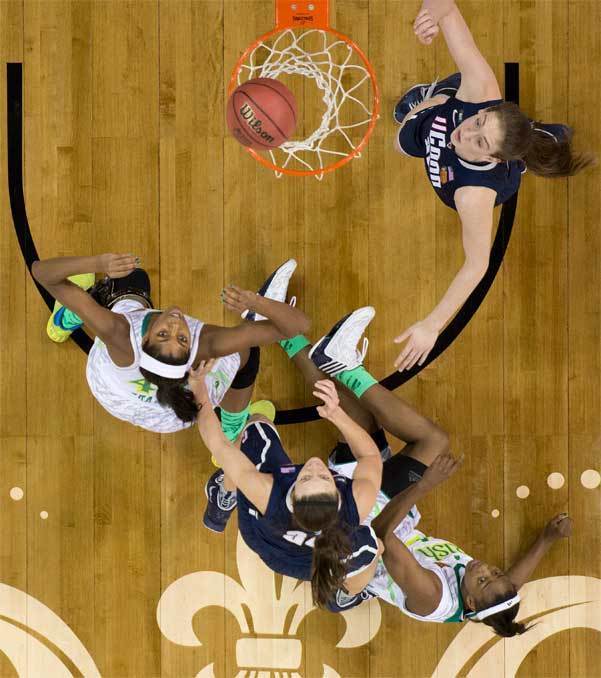 The Notre Dame women's basketball team advanced to the Final Four for the third consecutive year, falling to Connecticut in the semifinals. 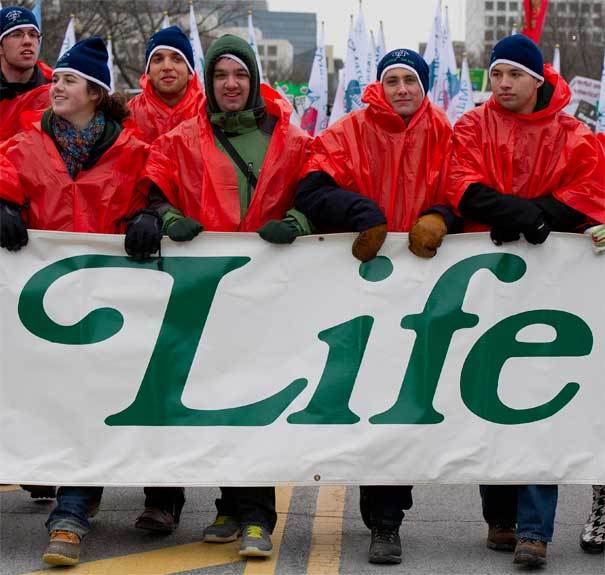 The Notre Dame Right to Life Club was invited to lead the 2013 March for Life in Washington, D.C. 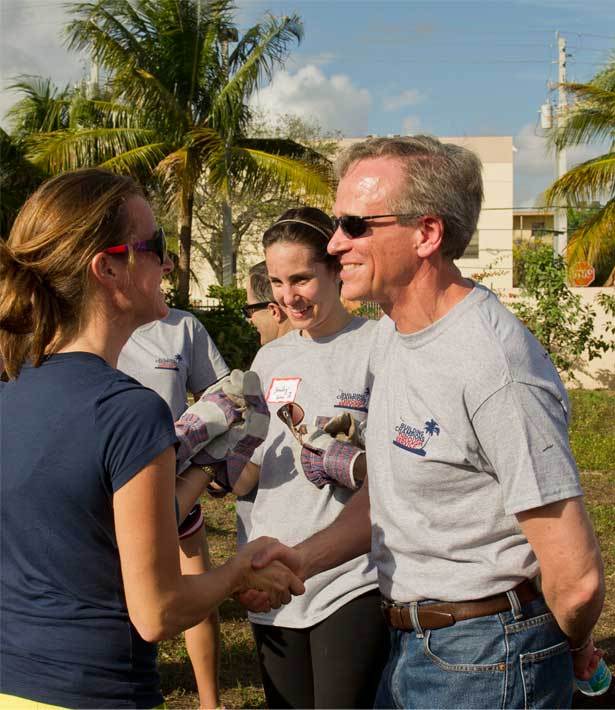 Volunteering: Volunteers from Notre Dame and the University of Alabama joined forces to build a garden in the Overtown neighborhood of Miami, Fla.

Notre Dame was named with distinction to the 2013 President's Higher Education Community Service Honor Roll in recognition of the role it plays in solving community problems; achieving meaningful, measurable outcomes in the communities it serves; and placing students on a lifelong path of civic engagement.